Six thousand pounds of food from one tenth of an acre of land just 15 minutes from downtown Los Angeles; if you try to do the math, it just doesn’t seem to compute. But somehow the numbers work out because the Dervaes family is able to produce about 4,300 pounds of vegetables, 900 chicken and 1,000 duck eggs, 25 pounds of honey, and further poundage of seasonal fruits on their 4,000 square-foot postage stamp of land just outside the southern California’s sprawling megalopolis. Beyond providing food for themselves, the family makes about $20,000 per year by selling their produce from their front porch.

Every member of the family pitches on to make sure every square inch of their land produces as much as possible. In addition, beyond simply producing their own organic food, the Dervaes family is living almost totally off the grid. Many of the gadgets they use are hand-powered, and what isn’t hand powered gets energy from solar panels, which leads to power bills that max out at about $12 per month. They also don’t burn any fossil fuels, as their car is powered by biodiesel produced from used cooking fat—which restaurants deliver to their doorstep. 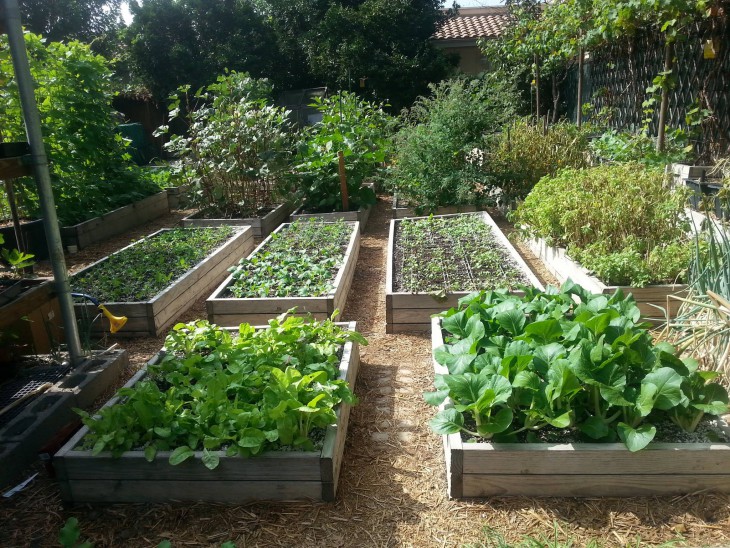 They eat seasonally, preserve their produce, and sell directly to local restaurants where chefs are hungry for local food to meet the growing demands for 100-mile menus, which provides the Dervaes family with the extra money they need to buy the food items they can’t produce on their own. 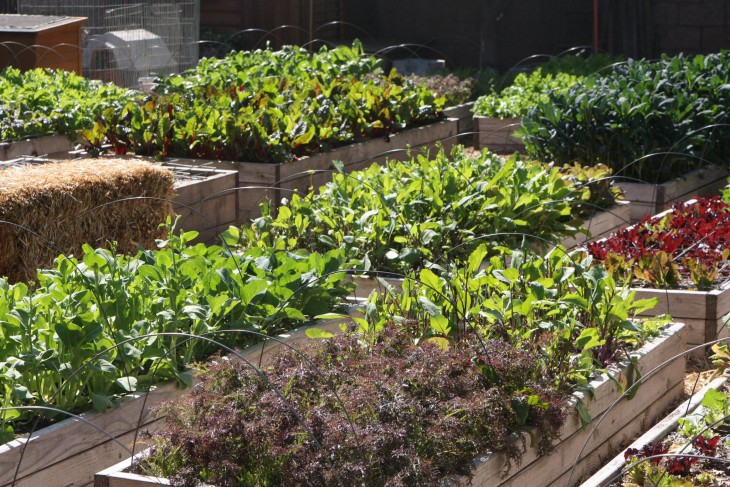 They’re now facing some hurdles including pests and drought brought on by climate change, but coming up with some unique solutions to forge on with their equally unique way of life.