When people think of the diverse ethnicities that make up Mexico, Afro-Mexicans are not often the first that spring to mind, given that their 1.2% minority status among the Mexican population (according to a preliminary 2015 census) has been systematically overlooked for centuries. However, their cultural and historical contributions in Mexico cannot be ignored. Here’s the untold story of Afro-Mexicans.

Contrary to what many people realise, Mexico was a slave trading country in the 16th century, having a population of around 200,000 principally West African slaves that outnumbered the Spanish colonialists for decades and was for some time the largest in the Americas.

Black slaves were typically used by the Spanish to act as foremen, overseeing the indigenous populations, and many of the (mostly male) slave population actually went on to marry indigenous women. Therefore, and due to the many resulting mixed-race offspring, black Mexicans were all but forgotten about for centuries, as their bloodlines mixed with other indigenous communities and mestizo peoples of Mexico. This erasure from Mexican history was only intensified post-Mexican Revolution when European and indigenous bloodlines, rather than African heritage, were brought to the fore as sources of national pride.

It was only in recent years that self-identified Afro-Mexicans have fought for recognition, achieving it in 2015 with the preliminary census which listed ‘negro’ (black) as one of the ethnicity options. Afro-Mexicans will have to wait until 2020 before this category is included on a ‘full’ census though. Notably, this move of official recognition on the part of the government leaves Chile as the only Latin American country to not formally recognize its black population. 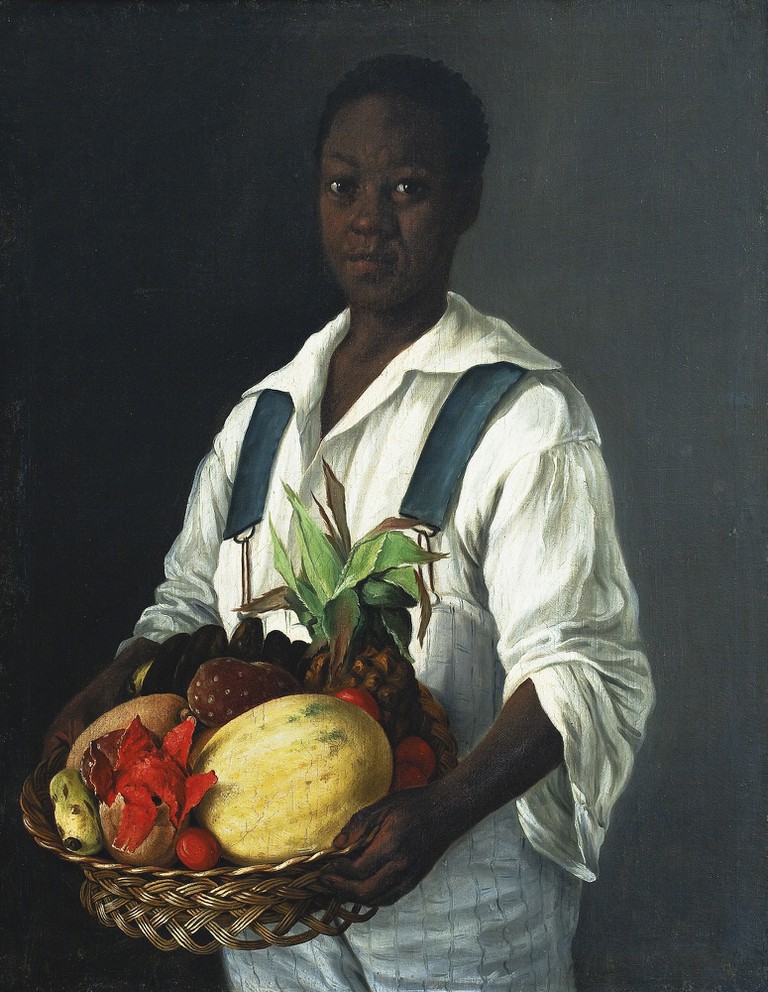 Nowadays, the waters of Afro-Mexicanidad are metaphorically murky and much confusion exists even within Afro-Mexican communities regarding identification.

Given that the majority of Afro-Mexicans, as a result of centuries of inter-racial marriage, are technically afromestizos (mixed-race), there are many terms used by black Mexicans to define themselves as such. These include negro (black), moreno (dark), afrodescendiente, afromexicano or even Blaxican. In fact, the majority of non-mixed-race black Mexicans nowadays tend to be immigrants who’ve come from the Caribbean or Africa, of which Lupita Nyong’o, the Mexican-born Kenyan actress, is an example. 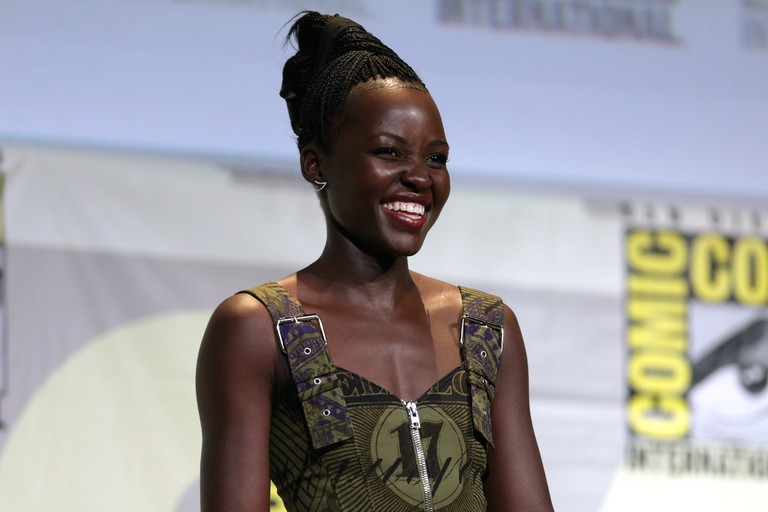 Furthermore, due to the existence of Afro-Mexicans being regularly overlooked or even outright denied by many, some black Mexicans have been challenged by authorities on their identity, sometimes assumed to be illegal immigrants and ‘deported’ to Central America despite holding Mexican nationality and the papers to prove it. It’s this culture of discrimination that perhaps leads some Mexicans with black heritage to be reluctant to admit or embrace their heritage. 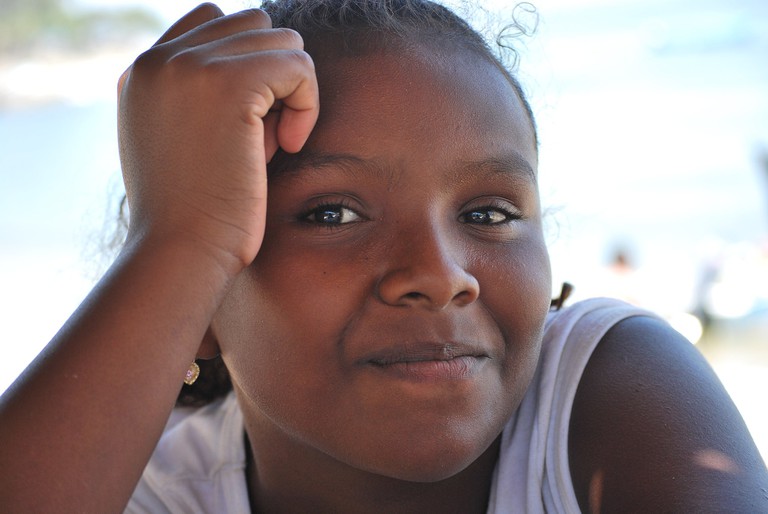 Despite the fact that Afro-Mexicans constitute a significantly smaller segment of the population than indigenous peoples (who make up 10% of the Mexican population), the Afro-Mexican contribution to popular Mexican culture, economy and industry cannot be overlooked.

Historically speaking, Afro-Mexicans, alongside helping advance the Mexican silver mining industry and develop farmland and sugar plantations during their slave days, were vital in overthrowing Spanish rule during the War of Independence. In fact, the second post-Mexican Revolution president was Vicente Guerrero, an afromestizo with possible Filipino ancestry.

Culturally speaking, much Mexican cuisine shows rich African influence, thanks to the use of peanuts, plantain (which arrived via the Canary Islands) and tropical fruits like cassava, malanga, taro and sweet potatoes.

However, the principal African legacy in Mexico comes undoubtedly from music and dance, from Veracruz’s son jarocho style of music (of which La Bamba is the most famous example) to the Danza de los Diablos along the Costa Chica and the use of the typically Afro-Mexican musical instruments guijada (a percussive made from donkey jawbone) and bote (a friction drum).

Dance is actually one of the principal ways modern Afro-Mexicans are reclaiming their roots, as reported by AJ+. The Oaxacan Obatala dance troupe learnt their African ancestors’ dances on YouTube and now perform them across the state.
Source: The Untold History Of Afro-Mexicans, Mexico’s Forgotten Ethnic Group