What is eSports? History & Rise of Video Game Tournaments

Years ago, eSports was a community of video gamers who would gather at conventions to play Counter Strike, Call of Duty, or League of Legends.

These multiplayer video game competitions would determine League of Legends champions, the greatest shooters in Call of Duty, the cream of the crop of Street Fighter players, the elite Dota 2 competitors, and more.

But today, as the history of eSports continue to unfold, media giants such as ESPN and Turner are broadcasting eSports tournaments and competitions. And in 2014, Amazon acquired Twitch, the live streaming video platform that has been and continues to be the leader in online gaming broadcasts. And YouTube also wanted to jump on the live streaming gaming community with the creation of YouTube Gaming. 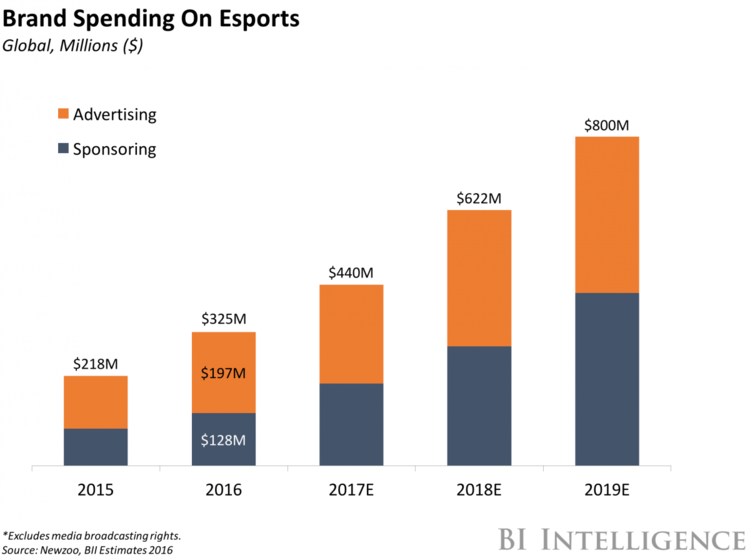 To put in perspective how big eSports is becoming, a Google search for “lol” does not produce “laughing out loud” as the top result. Instead, it points to League of Legends, one of the most popular competitive games in existence. The game has spawned a worldwide community called the League of Legends Championship Series, more commonly known as LCS or LOL eSports. You may also find links to lol boosting services in these results.

What started as friends gathering in each other’s homes to host LAN parties and play into the night has become an official network of pro gaming tournaments and leagues with legitimate teams, some of which are even sponsored and have international reach. Organizations such as Denial, AHQ, and MLG have multiple eSports leagues.

And to really understand the scope of all this, consider that the prize pool for the latest Dota 2 tournament was more than $20 million.

Websites even exist for eSports live scores to let people track the competitions in real time if they are unable to watch. There are even fantasy eSports leagues similar to fantasy football, along with the large and growing scene of eSports betting and gambling.

So it’s understandable why traditional media companies would want to capitalize on this growing trend just before it floods into the mainstream. Approximately 300 million people worldwide tune in to eSports today, and that number is growing rapidly. By 2020, that number will be closer to 500 million.

eSports Industry Analysis – The Future of the Competitive Gaming Market

Financial institutions are starting to take notice. Goldman Sachs valued eSports at $500 million in 2016 and expects the market will grow at 22% annually compounded over the next three years into a more than $1 billion opportunity.

And industry statistics are already backing this valuation and demonstrating the potential for massive earnings. To illustrate the market value, market growth, and potential earnings for eSports, consider Swedish media company Modern Times Group’s $87 million acquisition of Turtle Entertainment, the holding company for ESL. YouTube has made its biggest eSports investment to date by signing a multiyear broadcasting deal with Faceit to stream the latter’s Esports Championship Series. And the NBA will launch its own eSports league in 2018.

Of course, as with any growing phenomenon, the question becomes: How do advertisers capitalize? This is especially tricky for eSports because of its audience demographics, which is young, passionate, male-dominated, and digital-first. They live online and on social media, are avid ad-blockers, and don’t watch traditional TV or respond to conventional advertising.

So what will the future of eSports look like? How high can it climb? Could it reach the mainstream popularity of baseball or football? How will advertisers be able to reach an audience that does its best to shield itself from advertising?

Here are some eSports industry facts and statistics from the report:

In full, the report illuminates the business of eSports from four angles: