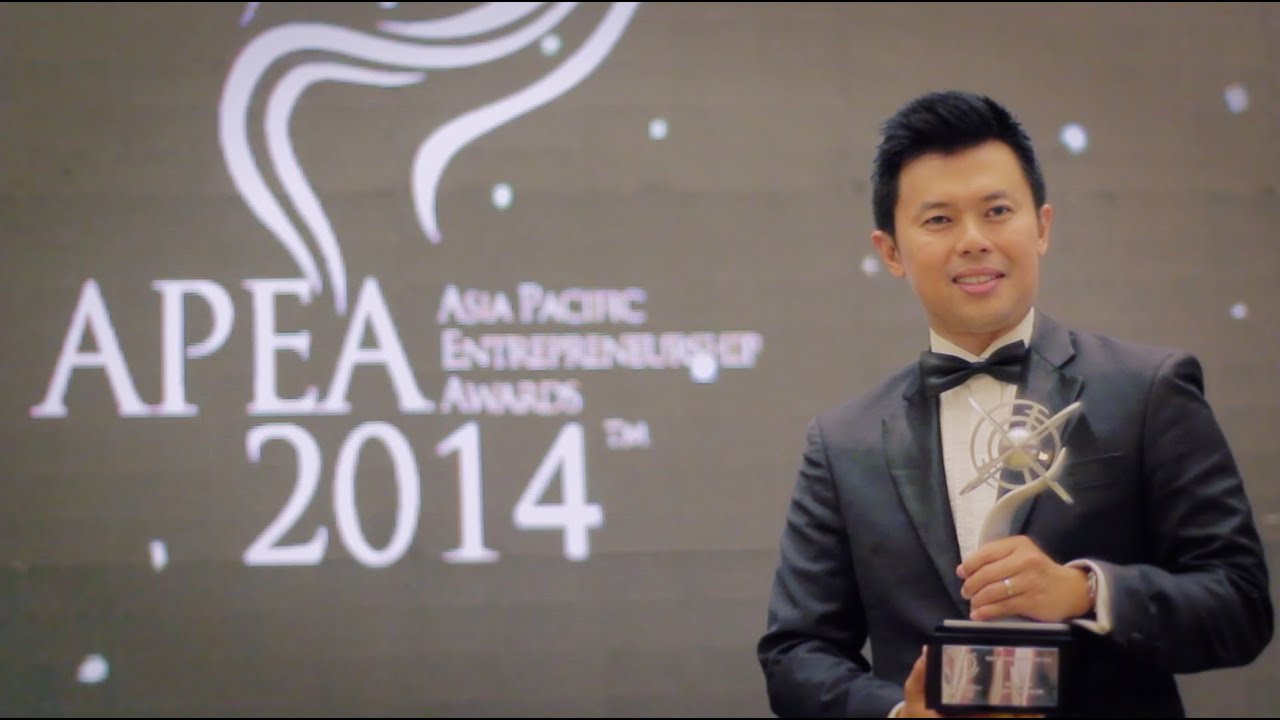 Just ask the folks over at Prestige Malaysia: since 2005, they’ve been compiling the prestigious Top 40 Under 40, a list of young trailblazers.

For the 10th anniversary of the awards this year, they’ve switched things up a little and picked out eight of the very best candidates from previous years.

Here are the winners as revealed at an awards ceremony presented by RHB Bank over the weekend.

To Malaysia’s bubble tea king Bryan Loo, the insanely popular Chatime is more than just a beverage or a franchise — it’s about cultivating a tea culture in Malaysia. This year, he also decided to venture into Asian-inspired Western casual dining, starting with Tino’s Pizza Express

Chan Kee Siak has come a long way since he was still a 19-year-old go-to guy for wonky PCs. After singlehandedly founding Exabytes in 2001, he managed to turn it into Malaysia’s biggest web
hosting provider in a matter of years. The company’s now poised to hold a similar title in Singapore by 2015.

The only Mentalist in Malaysia to receive the prestigious Merlin Award in 2012, David Lai first learned to perform magic tricks in his teens. Today, his production company produces numerous local and international illusion shows across the world. He’s also the winner of the RHB Excellence Award for Talent category.

Malaysia’s beauty devotees adore Ken Lim, who brought us cult beauty brands like Laura Mercier and Annick Goutal via KENS Apothecary. Lim, who is so obsessed with perfume that he once possessed “a good 2,000 miniatures”, is now working on producing a namesake beauty brand.

Kenny Goh leads the multi-million ringgit mobile technology enabler Macrokiosk, which he founded in 1998 with his two brothers. Today, the firm services some of the biggest banks and airlines in Malaysia, and has a presence in 40 countries.

Khoon Hooi’s eponymous label is everywhere, from as far as France and Switzerland to neighbouring Singapore and Indonesia. Back home, this acclaimed designer owns a retro-minimalist boutique in the luxurious Starhill Gallery. He is now setting his sights on the Paris Fashion Week main schedule.

Former architect Mac Hung Lynn found success in introducing to Malaysians a successful restaurant chain that hails all the way from Johannesburg. From her very first outlet in Bangsar in 1998, Mac has grown the local chain to 59 outlets in Malaysia, in addition to nine outlets in Singapore.

If you’re an avid blogger, then you’d definitely know Nuffnang, one of the biggest blog ad networks in Asia Pacific. Nominated by Businessweek as one of the 25 best young Asian entrepreneurs, Tiah was also shortlisted for the prestigious Ernst & Young Entrepreneur of the Year last month. He is also the winner of the RHB Excellence Award for Business category.

This year’s Top 40 Under 40 was co-organised with Signature Asia. The event’s other main partners were BMW, BlackBerry, Johnnie Walker Blue Label and Montblanc.