Danger creation doctrine refers to a principle whereby the state is made liable for the harm inflicted on a person by a third party, when state’s affirmative conduct places the person in jeopardy. State officials can be liable for the acts of third parties where those officials created the danger that caused the harm. To make out a proper danger creation claim, a plaintiff must demonstrate that. 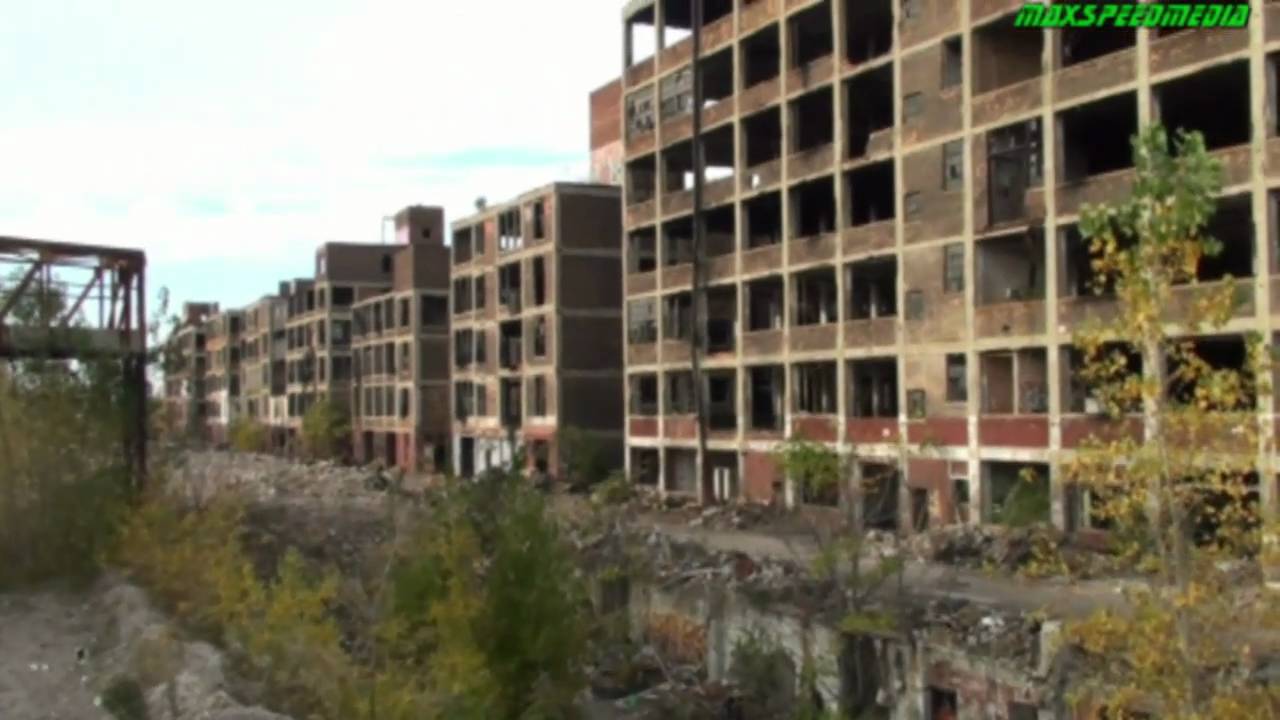 (2) plaintiff was a member of a limited and specifically definable group;

(4) the risk was obvious or known;

(5) defendant acted recklessly in conscious disregard of that risk; and

Originally posted: GHETTOS IN THE U.S. ARE STATE CREATED DANGERS