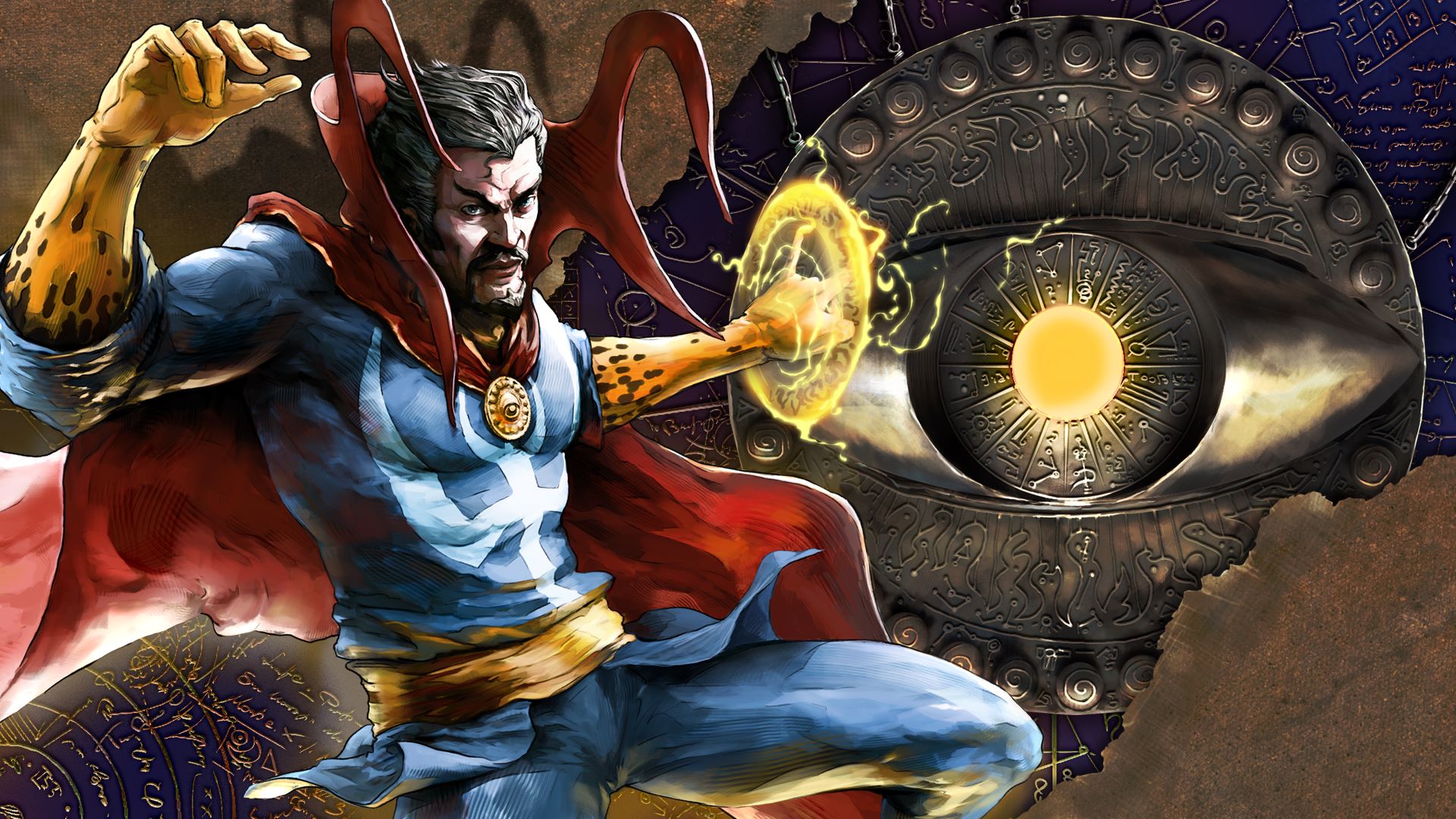 According to Deadline, the character that Oscar-nominated actor Chiwetel Ejiofor is rumored to play opposite Benedict Cumberbatch in Marvel Studios’ forthcoming Doctor Strange is none other than the Master of the Mystic Arts’ arch enemy, Baron Mordo!

of Tibetan sorcerer The Ancient One. The Baron’s planned betrayal was one of the catalysts for Stephen Strange to devote his life to magic, and after Mordo’s exile, he has frequently used black magic and invoked demons against Strange, two big no-no’s for the good Doctor.

It is stated that Ejiofor’s Mordo will not be totally evil in the film, but rather an amalgamation of several characters in the Strange canon, which points to him possibly beginning as an ally and gradually turning to evil. Tilda Swinton has signed to play The Ancient One, and it should also be noted that Ejiofor has displayed excellent fighting prowess in both Serenity and Redbelt, the latter of which he learned Brazilian Jiu-Jitsu for.

Scheduled to hit theaters November 4, 2016, Doctor Strange is scripted by Jon Spaihts and directed by Scott Derrickson. It is said to follow the story of neurosurgeon Dr. Stephen Strange who, after a horrific car

accident, discovers the hidden world of magic and alternate dimensions.