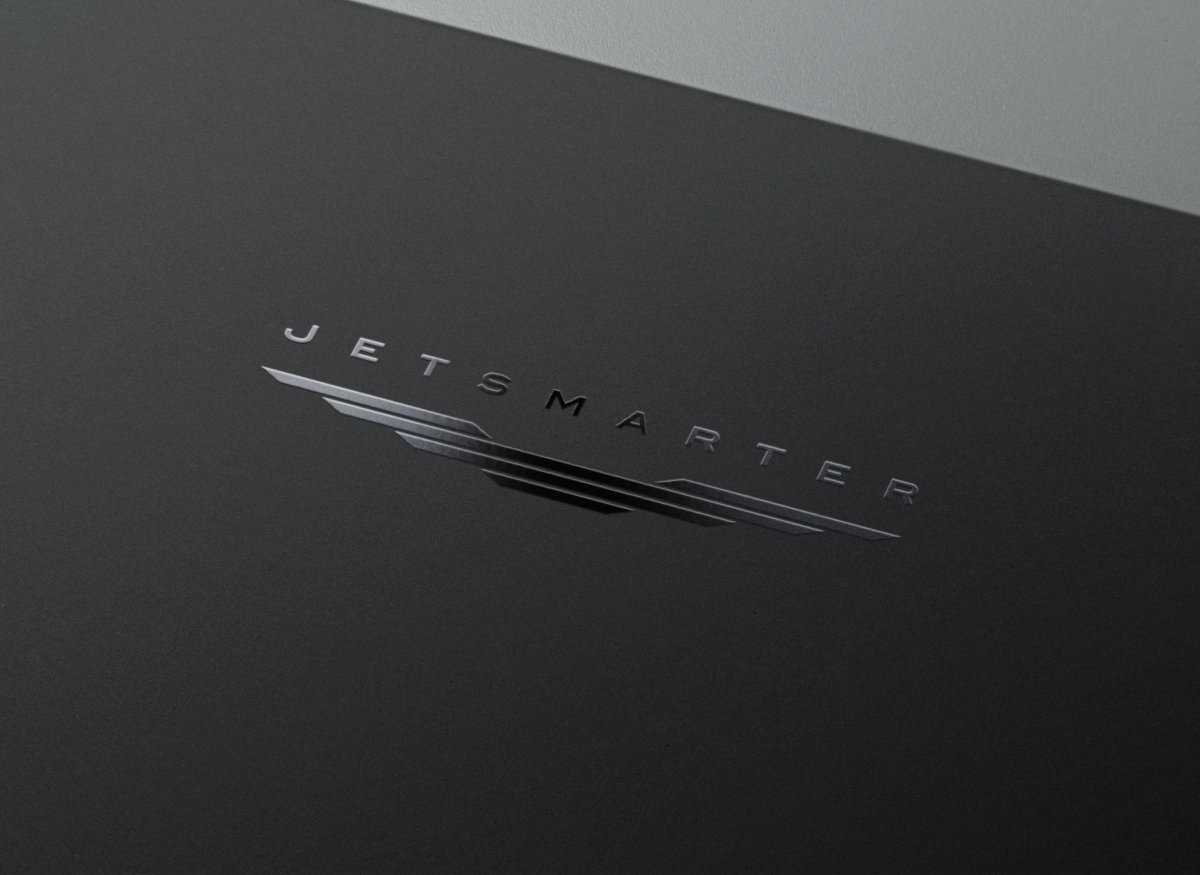 Chartering a private jet can be a hassle, even for the 1%.

Traditionally, booking private travel has been a confusing process, with lots of forms and back-and-forth with brokers.

Sergey Petrossov wanted to simplify that process, so he built JetSmarter, an app that makes it easy for anyone to book a flight on a private jet in a matter of seconds.

“I started the company out of a frustration with the process,” Petrossov told Business Insider. “I kept thinking to myself, ‘Why hasn’t this service been brought into the digital world?'”

The company offers three different products: JetDeals, which involves booking a one-way private flight on demand; JetShuttle, which allows you to grab a seat on a previously scheduled private flight; and JetCharter, which offers private travel packages that can be completely customized by route and aircraft.

JetSmarter members pay $9,000 a year — roughly $800 a month — to get unlimited access to private flights.

JetSmarter will currently fly you anywhere in the world, except for war zones or other places deemed too dangerous for air travel.

Though you don’t have to pay the annual membership fee to get access to any of those packages, members can book flights with JetDeals and JetShuttle for free on the app, which is available for iOS and Android.

Flights on JetCharter, on the other hand, can cost several thousands of dollars to arrange.

“People fly private so they don’t have to go through the airport. You can show up five minutes before the flight, park your car right next to the jet, and then just get on your flight,” Petrossov said.

JetSmarter even provides a free helicopter transport from the airport to your final destination. Many have compared JetSmarter’s model to Uber’s ride-hailing services.

“From an accessibility standpoint, you could compare it to any real-time, on-demand service,” Petrossov said. “There’s definitely a relevance to Uber in terms of how disruptive the technology is.”

The long-term goal, Petrossov says, is to eventually make all air travel private.

“If we’re able to charge economy prices, we think we can get people to walk away from the atrocious commercial airline experience,” he said.

They’re able to do this in a few different ways. JetSmarter can either pre-purchase flights from private carriers or negotiate filling the carriers’ excess capacity. According to Petrossov, 1.6 million hours of flight time each year are done on what the aviation industry calls “empty legs,” meaning that they are vacant while en route to pick someone else up.

JetSmarter purchases about 35,000 hours of reservations on those flights ahead of time, then makes them available exclusively to people on its app.

“We’ve brought in a completely new group of users who could never afford flying private before,” Petrossov said. “We’ve seen a college kid, for example, buy a membership for traveling to school and split the cost on two credit cards.”

JetSmarter announced Thursday that it has closed a $20 million Series B round. Contributing investors include the Saudi Royal Family, several unnamed entertainment moguls, and “high net worth individuals,” as well as executives from Goldman Sachs and Twitter.

Business Insider has learned that Jay Z also contributed to the round.

“What was unique about this fund raise is that we didn’t have to go out and seek investors,” Petrossov said. “Our investors were already users.”

Petrossov said that the new cash infusion will go towards expanding their routes and purchasing additional flights from carriers. The company also wants to improve its app and expand its office operations in Asia and South America.