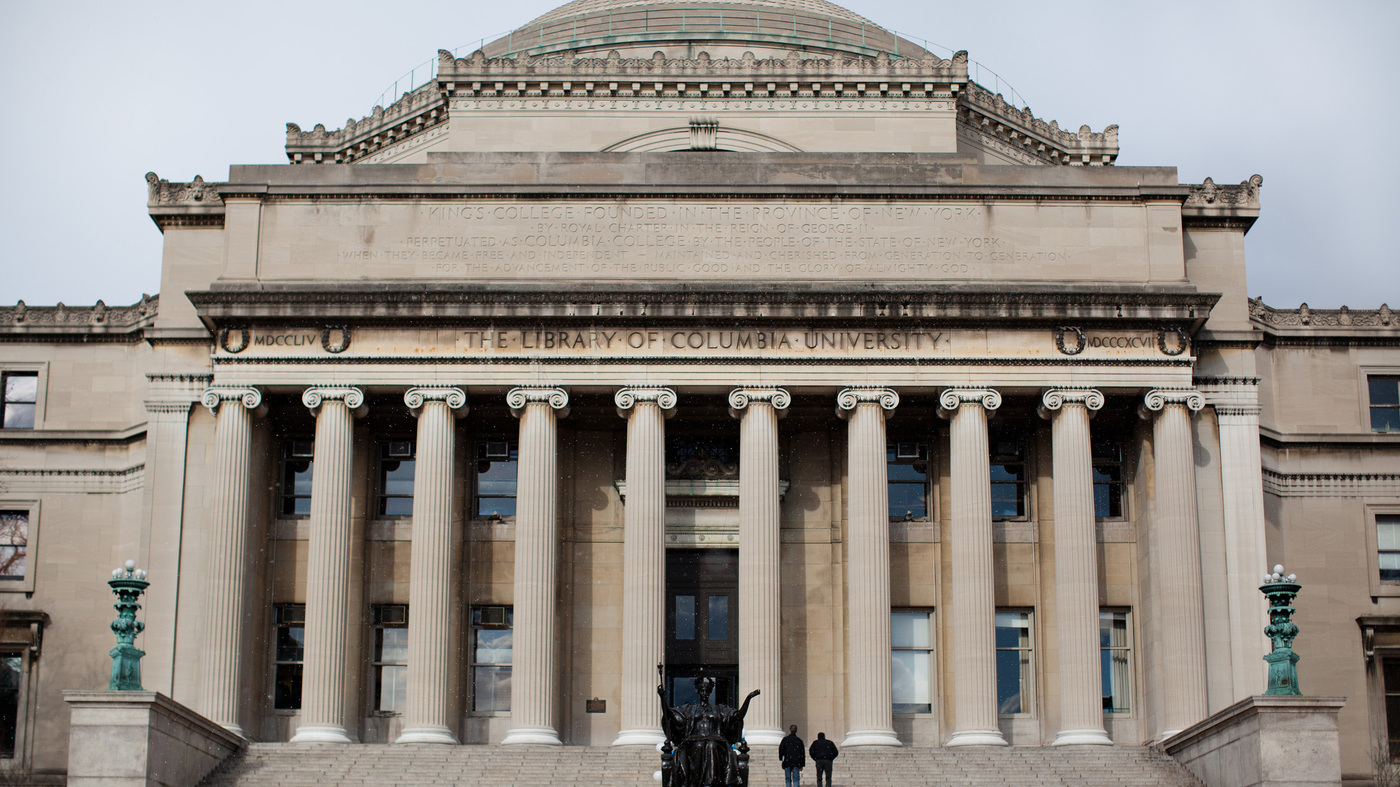 Several major American universities have made efforts in the past year to acknowledge their historical ties to slavery, digging into their archives and publishing reports on the various ways their institutions benefited from the slave trade.

Georgetown, Rutgers, Columbia,  Harvard and Brown are among the universities that have recently published reports on their connections to slavery. The latest example came Monday with the release of the Princeton and Slavery Project, a research endeavor investigating the Ivy League university’s involvement in slavery. The project uncovered records of slave ownership by university leaders and details about a slave auction on campus.

Such findings reflect a truth, long ignored, about American institutions of higher education. “The academy never stood apart from American slavery—in fact, it stood beside church and state as the third pillar of a civilization built on bondage,” Craig Steven Wilder wrote in his 2013 book, Ebony & Ivy: Race, Slavery and the Troubled History of America’s Universities. Here are three ways many universities benefited from the slave trade:

Princeton’s first nine university presidents — who held their posts between 1747 and 1854 — owned slaves at some point in their lives, many during their tenure as president. Many Princeton professors were also slaveowners, including one professor who owned a slave as late as 1840, according to research by the Princeton and Slavery Project.

At Columbia University, which released a report in January about its connections to slavery, at least half of the university’s 10 presidents between 1754 and 1865 owned slaves at some point in their lives.

The abolitionist Sojourner Truth was originally owned by the first president of Rutgers University, Jacob Hardenbergh.

Schools had ties to the sale of slaves

In 1766, slaves owned by Princeton President Samuel Finley were auctioned off at the president’s house on campus a month after Finley’s death. Georgetown University last year admitted to profiting from the sale of 272 slaves in 1838. The slaves were sold by Jesuit priests, who used the money to pay off debts incurred by the university. Last year, Georgetown announced it will offer descendants of those 272 slaves an advantage in admissions.

Slavery was also a part of the curriculum at many universities. “The faculty and curriculum at Rutgers and other early American colleges reinforced the theological and scientific racism that provided the ideological and spiritual justification for the free labor of Africans, the absolute power of slave owners, and the separation of the races,” researchers at Rutgers wrote in a report last year.

At least one math problem in a 1760s class at Columbia asked students to “calculate the profits of three investors in a slave trading voyage ‘to Guinea,’” according to the university’s report.