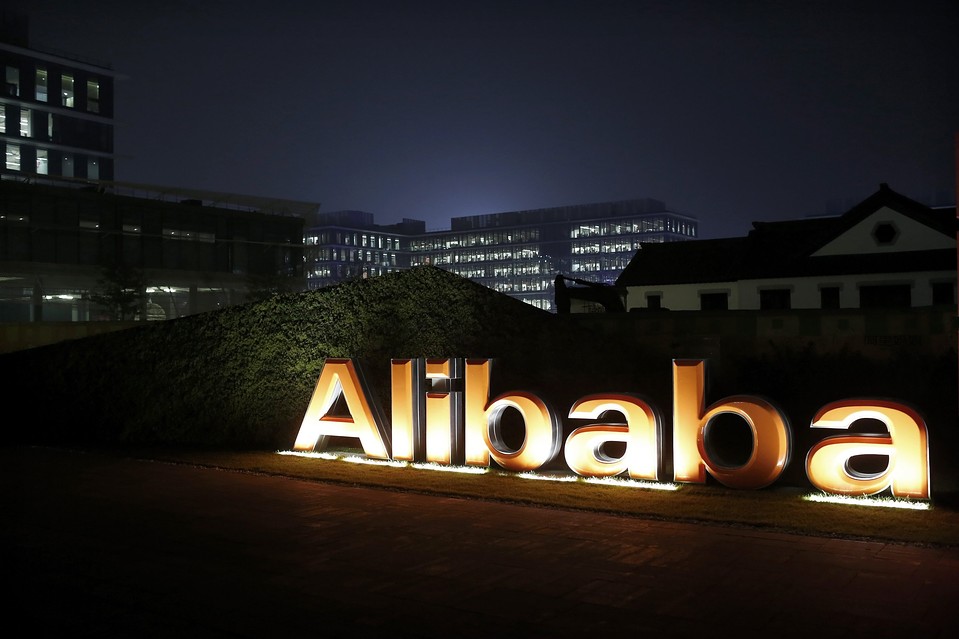 Jack Ma, the Chinese billionaire and co-founder of e-commerce giant Alibaba, has quietly made a new acquisition: a 28,100-acre property boasting trout streams, woodlands and a maple-syrup operation in New York’s Adirondacks.

Mr. Ma paid $23 million for the sprawling upstate New York property, which he bought principally for conservation purposes, but also plans to use as an occasional personal retreat, according to a spokesman.

The estate, known as Brandon Park, includes more than nine miles of the St. Regis River, as well as lakes, streams, ponds, forests and a 1940s log camp behind its gated entrance. There are two homes on the property, as well as lean-tos and a horse barn.

The land was originally part of neighboring Bay Pond, a private nature preserve created around the turn of the last century by William A. Rockefeller, Jr., a co-founder of Standard Oil. In 1939, Brandon was acquired by the family of Wilhelmina du Pont Ross. The Ross family in 1999 transferred the property into Brandon LLC, according to public records. Brandon was first listed for sale in 2012 with an asking price of $28 million. In 2014 the asking price was lowered to $22.5 million.

Mr. Ma bought the property in May through an entity called New Brandon LLC. LandVest, the real-estate firm that listed the property, declined to comment. Efforts to reach members of the Ross family were unsuccessful.