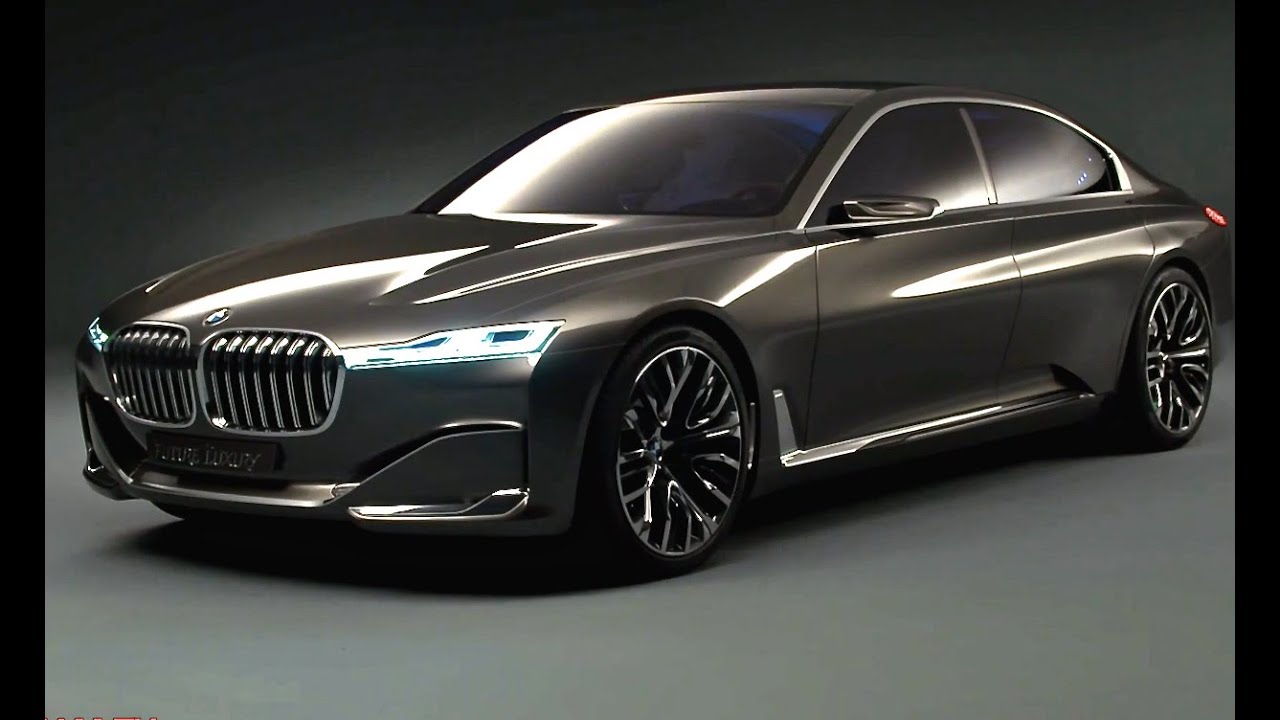 BMW’s new 7-Series has finally landed, bringing with it more space than ever, loads of technology and powerful yet frugal engines. The car

model will join the lineup.

This is the sixth generation of the luxury icon, and while it may look a lot like its predecessor there’s an impressive number of innovations that have taken place under the skin. At its core is a new modular platform codenamed the 35up. This platform will form the basis of most of BMW’s models going forward and includes carbon fiber-reinforced plastic (CFRP) in its construction. It also allows for a number of other technological advances including electrified drivetrains.

, BMW engineers designed the passenger cell of the new 7-Series to incorporate CFRP in areas exposed to heavy loads. The strength of this lightweight material helps to increase torsional rigidity, meaning less traditional materials such as heavy steel needs to be used. This leads to a significant weight reduction—190 pounds to be precise—which in turn leads to improved dynamics and fuel economy. The curb weight for the 740i is 4,225 lbs while the 750i xDrive weighs in at 4,610 lbs, and both also feature an ideal 50:50 front-rear weight split.