The country of France is literally filled with medieval cities, alpine villages, and glorious beaches. Vineyards and wines make it world famous, as do the many classical museums and monuments. Ancient caves with prehistoric drawings, theatres and palaces, art galleries and eclectic villages – there is something for everyone in this amazing country! 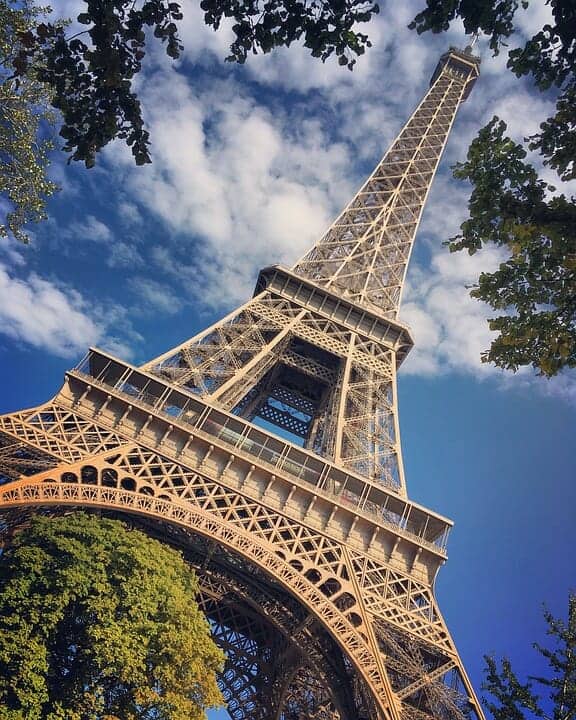 Named after Gustave Eiffel, this is the huge wrought iron tower on the Champ de Mars, Paris. It is one of the most recognisable structures in the world, and graces many postcards. It is also the most visited monument, with 6.9 million visitors each year.
There are three levels for visitors, and you will find restaurants on the first and second floors. You can buy tickets online or right outside the tower.
There is a lift to the first and second floors, although if you are fit, you may choose to climb the 300 steps.
Plan to spend a half day here, and then combine your day seeing other parts of the city. 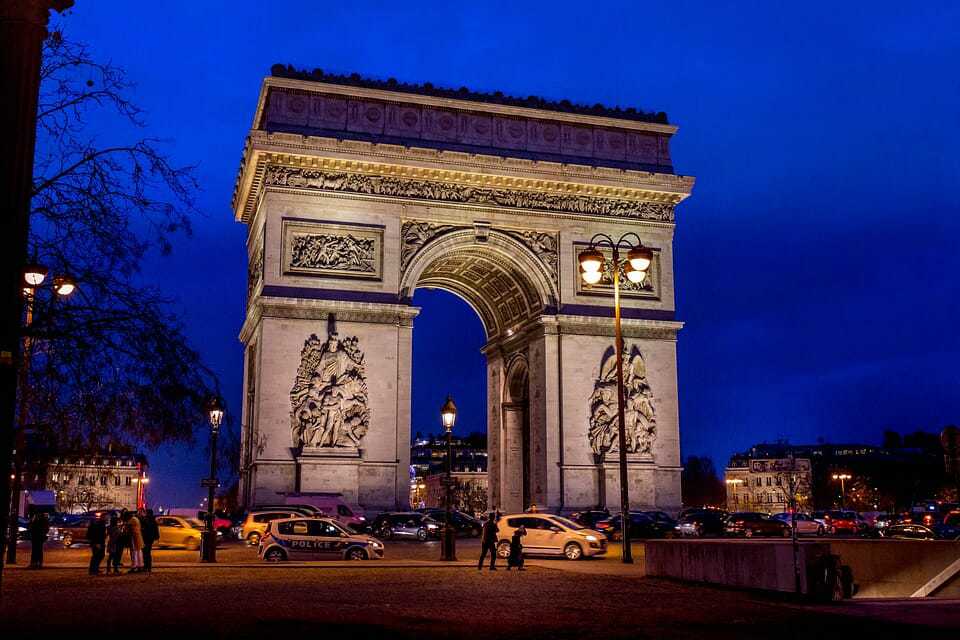 This is one of the most famous monuments in Paris, it should not be confused with the smaller arch near the Louvre. The Arc de Triomphe was built to honour men and women who fought and died for France during the French Revolution and the Napoleonic Wars. The tomb of the unknown soldier lies in the vault. You will find the names of all the French generals and their victories engraved on the surfaces.
Until 1938 this was the tallest triumphal arch in the world. Now Mexico City has the highest (Monumento a la Revolution)
To see this is really only an hour or so, unless you want to find a particular name or event, but you should allow a half day to explore all around it. 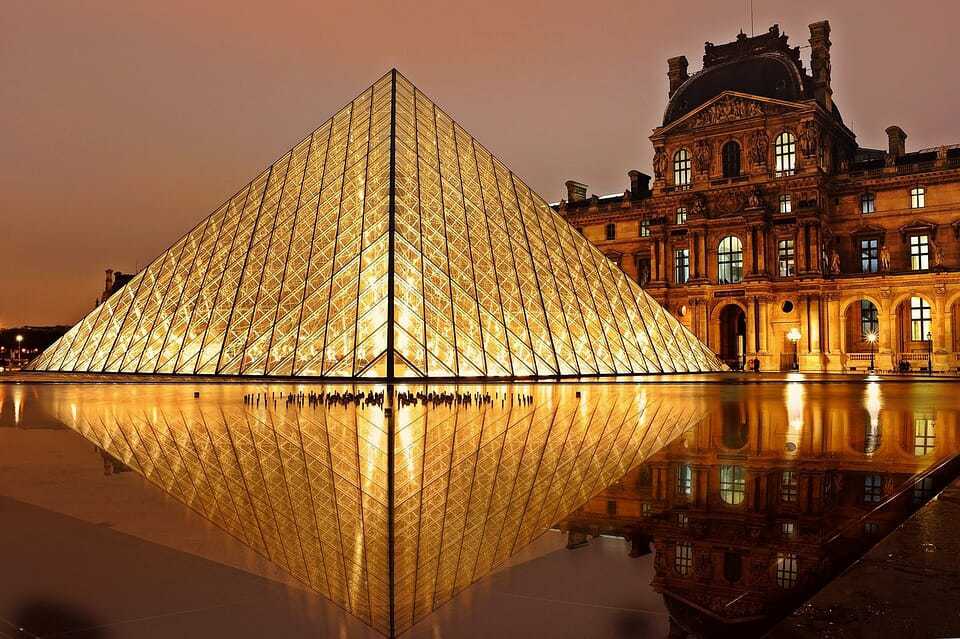 This is the world’s largest museum and historical monument. It houses some 38,000 objects dating from prehistoric to 21st century. It is also the most visited museum in the world with 7.3 million visitors per year.
Here you will find the Mona Lisa, painted by Leonardo da Vinci – also known as La Giaconda with no eyebrows.
The museum is filled with other collections such as Egyptian antiquities, Greek, Etruscan and Roman collections, and Islamic arts. There are many fascinating sculptures, drawings, and prints.
Plan on spending a full day here if you want to get a good look. You can also buy two and three-day ticket passes, if you want to return the next day. 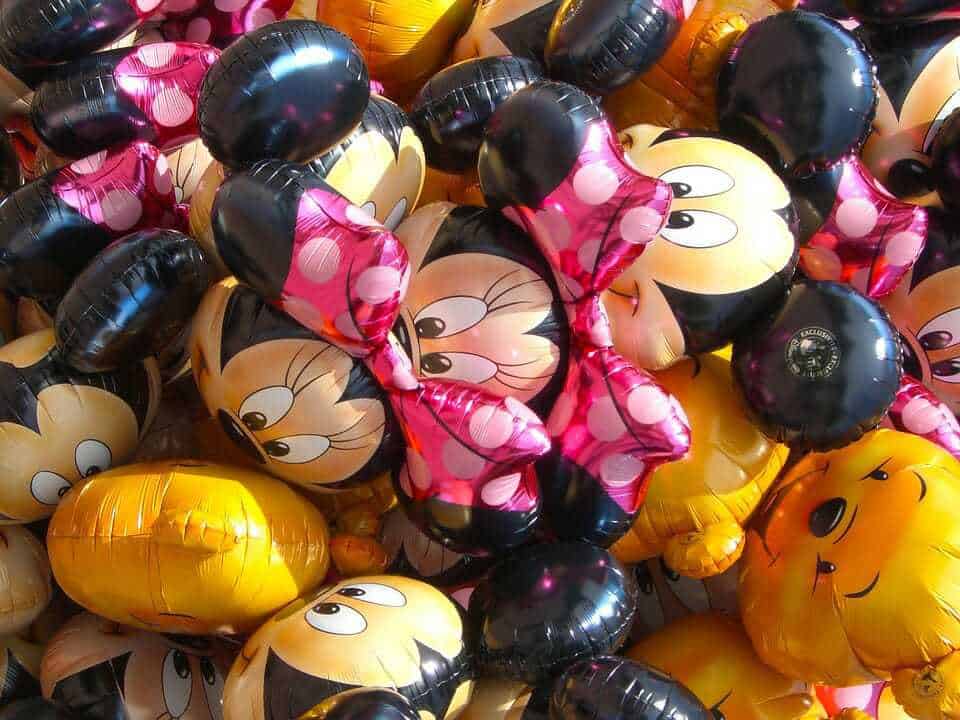 This used to be known as Euro Disney Resort, and is located in the resort of Marne-la-Vallée, about 20 miles east of Paris. It can get very busy as it is the most visited theme park in Europe.
There are two theme parks, many hotels, a shopping centre, golf course, along with many recreational venues.
Plan to spend the whole day there! Preferably book into a hotel and spend a second day there – the kids will thank you! 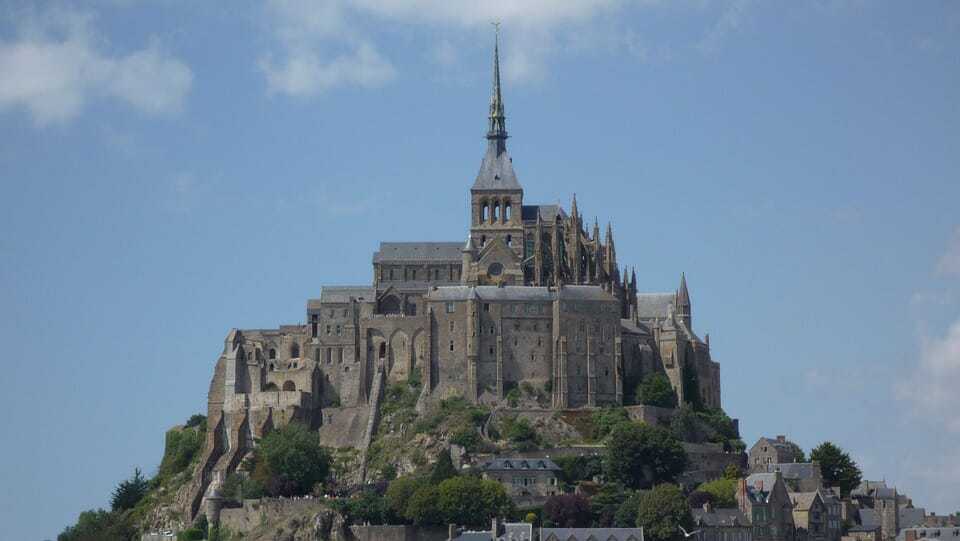 This is an island community in Normandy with a population of just 44. At low tide, the island is accessible although at high tide it is completely cut off. The island is visited by more than 3 million people every year and it is listed as one of the UNESCO World Heritage sites. There are over 60 interesting buildings on the island that you can explore.
The Abbeyis located on the island and well worth a visit. It is important that you check the tides before going there – and this is well advertised on the island – as there is no hotel there for you to stay. 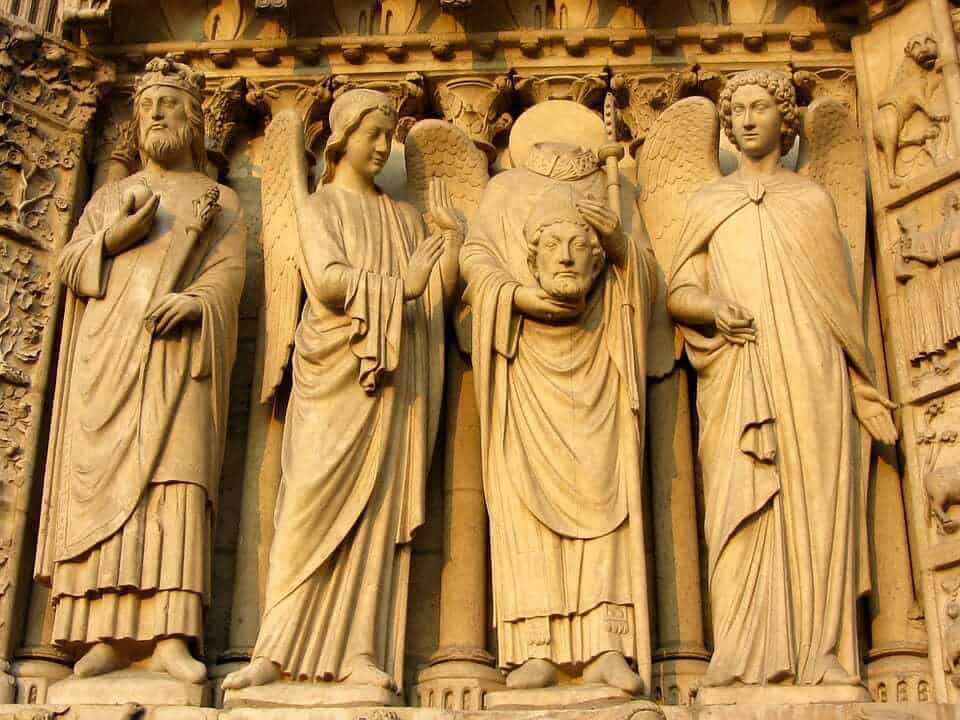 This is a medieval cathedral meaning ‘Our Lady of Paris’. It is one of the finest examples of French Gothic architecture, and one of the largest church buildings in the world. Things you may see are the ‘Crown of Thorns’, one of the Holy Nails, and a piece of the true Cross. These are some of the most important artifacts in the Catholic religion.
The cathedral has some of the most well-known stained-glass windows and magnificent sculptures.
Allow a half day to see the inside, and then spend some time looking round the exterior and gardens.

7. The Basilica of the Sacred Heart 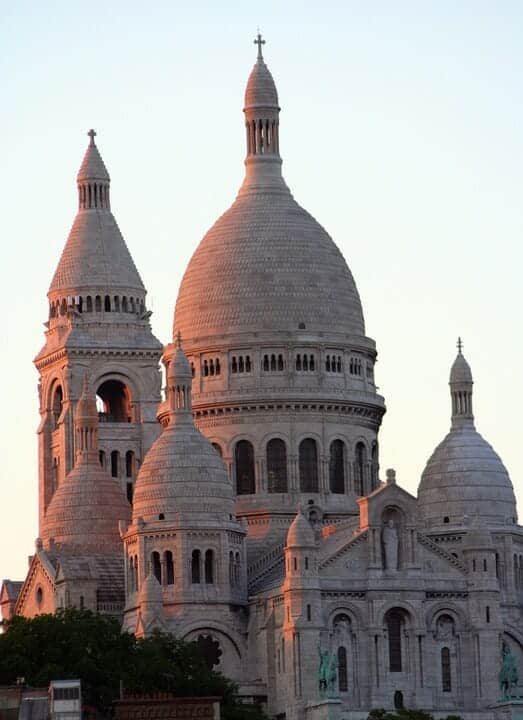 This is often referred to as Sacré-Cœur Basilica. You will find it located at the top of butte Montmartre, which is the highest point in Paris. The monument is both political and cultural, being known for events of the defeat of France in the Franco-Prussian war, and the public dedication to the ‘Sacred Heart’. Work first began here in 1875 and it was completed in 1914, although it was only dedicated after 1919.